We’re trend traders.  We want to trade with the trend.

So then how do we handle currency pairs that are in a counter trend?

How do we even define a counter trend?

You can catch the podcast right here, or continue reading on.

A two-part question this week from Lindsay.

“I’m a reversal trader turned trend trader thanks to your blog.  How do I know when I am no longer in reversal territory and into trend territory?  And how do I know I’m not trading counter trend?”

Let’s break all of this down.

What Is “Counter Trend”?

Easy to define, right?  When price is currently moving against the prevailing trend.

Ahhhh, not so fast though.

Here’s the AUD/CAD daily chart right at this moment.

Clearly in an uptrend.  Any short trades would be considered going counter trend.

But wait.  Check it out…

This is also the AUD/CAD daily chart right at this moment.

It’s not making higher highs, at least not yet.  Not on this long-term view.

So by definition, we are still in a downtrend here.  Any long trades would be considered counter trend.

This creates a real problem.  We no longer have a consistent definition of what counter trend is.

By the above charts, any long or short trade can, by definition, be going against the prevailing trend.

To make matters worse, if you’re going by Investopedia’s definition, they treat it like it’s reversal trading!

It doesn’t matter what the true definition is. 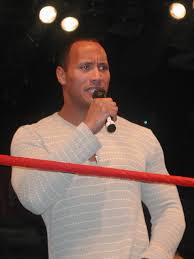 Advantage #582 of having a great trading system — it doesn’t matter what “trend cycle” the market is in.

You can trade with confidence regardless if it seems like the overall trend is for you or against you.

How Is This Possible?

Well first off, let’s not forget one major thing here….

The Big Banks don’t give a shit what the “prevailing trend” is.

If the majority of traders’ money on any given day is moving one way, the Banks are going to go the other way.

It makes no difference what the “big picture” is at this point.

Don’t get me wrong, if I had to choose one or the other, I would like to enter a trade that’s already going with the trend.

But these “trends” we’re trying to catch can happen soon after a reversal, or way down the line in the lifespan of a bigger trend.

And a good system will get you into them regardless of where we are.

I personally don’t think so.  The example I gave in the podcast tells the tale for me.

Take the MACD for example.  I’m not a fan as most of you know, but the MACD really can teach us a lot about what to look for in your indicators.

I’ll take that same AUD/CAD chart, attach the MACD to it, and show you what I mean.

Notice when it tries to give reversal signals for longs, it doesn’t do a great job. 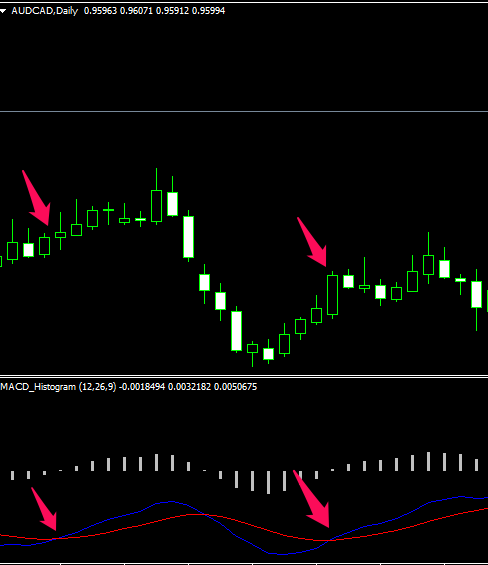 But if you wait — wait until price is no longer in reversal territory, and comes into trend territory, the result here is much better.

How do we go from reversal territory like we saw above to trend territory?

Be patient and wait for the indicator to cross zero!  A zero-line cross indicator is one of the three I mentioned in the Trend Indicators blog.

Then you can go long. 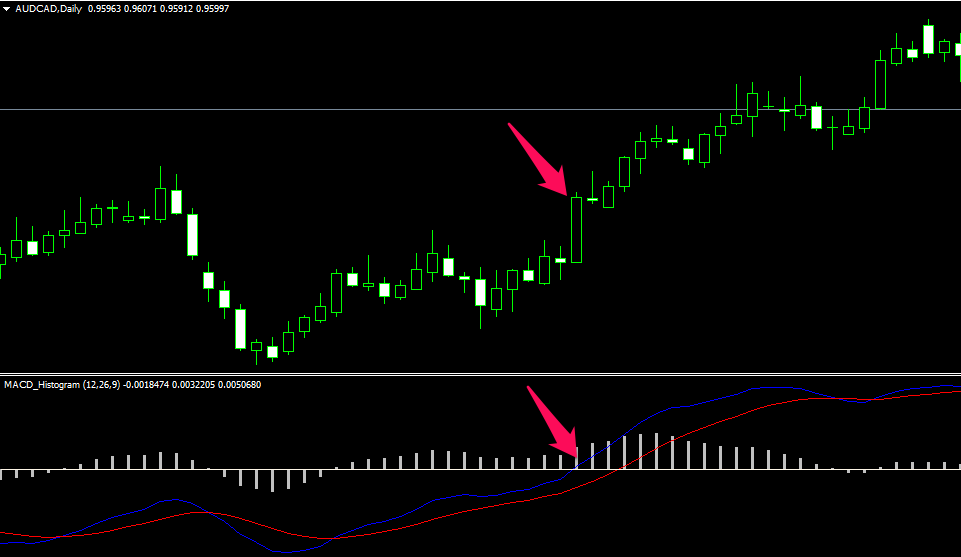 Having a good trend indicator, like the ones I described in that blog, are the best ways to know when you’re officially out of reversal territory and into possible trend territory.

Whether that “trend” is part of a new larger trend that is about to form, or part of one that formed a long time ago?….

Do whatever you can to find a great trend confirmation indicator.  It is the anchor of your entire system.

It eliminates so many dumb things that other traders not named you will have to constantly worry about.