Experts are saying food shortages and widespread famine are going to be a real thing.  And I’ve yet to find anyone saying it’s NOT going to happen.

From a food standpoint, most countries cannot survive on their own.  There are very few who can.

They are, in no particular order

Mexico (but only because of their ties to the US)

Everyone else either needs some help lest they have to do without certain staples, or needs lots of help and will have widespread famine without it.

You may think “Well VP, they were all just fine 100 years ago when most food was not traded amongst countries.”

And you would be correct.  But do you remember the graph from the last blog, and the reasoning for it? 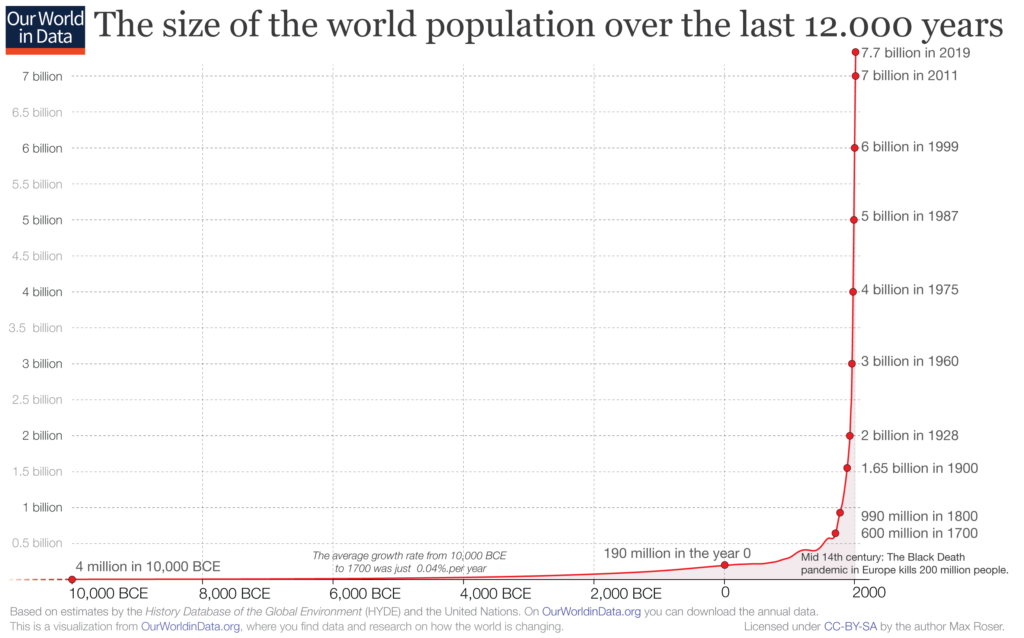 If you have forgotten, we were allowed to grow like this because of oil and fertilizer.  Now we have an oil problem, and most certainly a fertilizer problem.

I want you to keep in mind, three things about this video.

The above article was also talking about the US.  Expect things to be multiples worse in other countries.

Most of these stories are coming from Fox and Fox Business, so here’s CNN too just to show both sides saying pretty much the same thing.

And again, we’re talking about the one country who will likely survive the oncoming food shortage the BEST out of everyone else.

Never mind how there won’t be a planting season in Ukraine this year, Argentina, who already temporarily suspended beef exports to the Far East during covid, has decided to shut down soy meal and soy oil products to everyone.

Argentina is the largest exporter of processed soy products in the world.

Now you should never put soy oil or a processed soy product in your body ever (fucks with your endocrine system, makes you weak and fat), but that shit does keep a lot of people fed.  And now nobody else is getting it.

We’re not even in the middle of a crises.  Countries just know it’s coming, and are getting ahead of the game, despite the lost cost.

Expect many other countries to follow suit.  As we’ve spoken about in the past, globalization is over.

Think of it this way.  We saw empty shelves in Western counties everywhere during covid, which had nothing do to with food shortages.

Our food supply was fine.  There was just lots of panic, so shelves everywhere went empty. 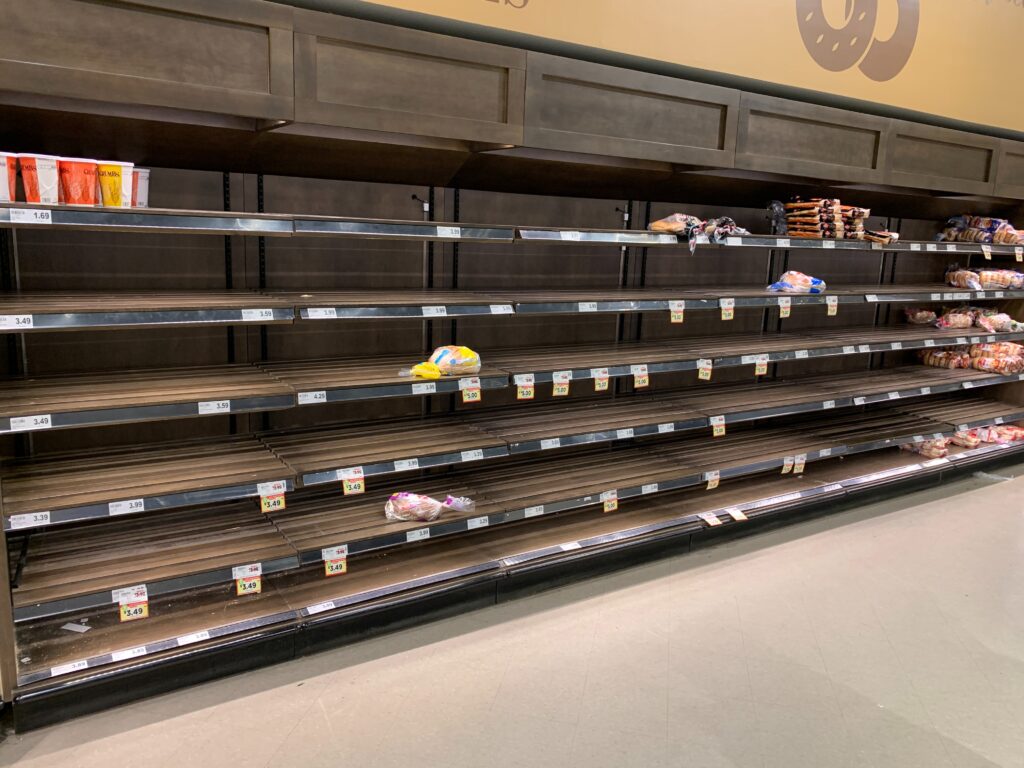 What do you think will happen when we mix actual food shortages, with entire countries shutting down exports, and with much more panic?

And to boot, the media will certainly be fanning the flames as usual.

Again, no planting season in Ukraine, and Russian wheat is only going to a few places this year.

Countries that import almost all of their wheat include

Even if you don’t consume a lot of wheat yourself, this will make prices skyrocket all across the board.  Unrest is almost a certainty at this point.

The Arab Spring in 2012 if you recall was due to higher food prices and street vendors getting kicked out, despite what the Western media was trying to tell us at the time.

This looks like it’s going to be much worse.

Remember, the reason why this isn’t a bigger deal in the media is because they are focusing on the war.  I’m afraid it will be the lead story later in the year.  These things take time to manifest themselves.

So you have some time, but not lots of time.  The main things to do right now, as we’ve discussed previously are…

Some people don’t like the insensitivity of that last point, but we already know the poor are doomed here.

I hope the war ends tomorrow, sanctions get lifted, Russia lets bygones be bygones, and the world goes back to the way it was before the war.

Problem is, we were still scheduled for a global food shortage back then too.