I added a bonus 4th.

I am already invested in all three (four) of these.  We have spoken about all of them before on the podcast, but if anyone is interested in my top choices right now, here we go. 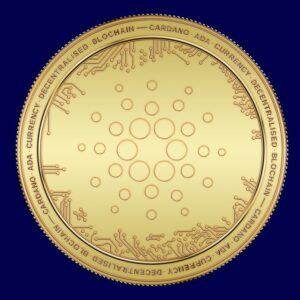 Everything we forecasted in Episode 32 of the podcast is coming to life right before our very eyes.  No other level one blockchain is building out anything close to what Cardano is building right now.

Okay, Ethereum maybe, but they have major problems going on right now, and these issues, along with old code, may really hinder growth and turn them into the next AOL.com.

I’m hoping it doesn’t happen since I have a good amount of ETH, but over the years, we’ll see who gains ground over the others.

Cardano already has a good eight DeFi apps (with more on the way), around 10 different metaverse projects, bridges, a robust NFT market, ten zillion wallet options, and a huge rabid community who has been waiting for this for some time.

Yet they’re still not growing at the rate they should.  But they will.

This is easily my top pick.  If somebody said they already had Bitcoin and wanted to buy an altcoin, this is where I would send them. 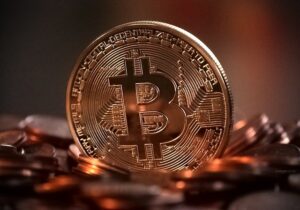 Number two is not the sexy pick by any means, nor is it necessarily the one I expect to outperform most of my portfolio.  But if I’m looking for upside vs downside potential, I actually do think BTC has some sex appeal.

Just look at the rapid adoption, and the talk around the global water cooler for increased adoption.  Even central banks are warming up to it!

We just haven’t seen this before, but while prices are down, interest has really stacked up on top of itself.

Terra still hasn’t bought the majority of their $10B allocation yet either, which is intriguing, since we pretty much know it’s eventually going to be.

Bitcoin really is shaping up to be a reserve currency of sorts far earlier than I expected (too early IMO, but MO doesn’t mean shit in this equation).

What this also does is dilute the effect whales have on manipulation.  The new whales are going to be sovereign nations and major companies.  They have the tendency to manipulate a lot less.

I will say be cautious if Russia or China enters the fold, they’re some manipulating mammajammas.  The longer they stay out the better.

The future is very bright here.  And I have been known to get in early when I see how good the future fundamentals are. 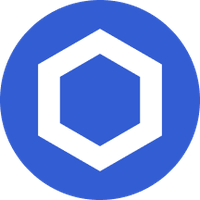 I broke this down heavily in episode 37.  No need to expand too much here.

If it just keeps doing what it does and remains the top option by far, which it is, it should be much closer to the top ten as the battle for the level ones parse out the winners and losers over time.

At this stage, these level ones and twos can only lose ground in the rankings IMO.

And don’t think it can’t happen.  People were predicting Polygon to be a top 5 by the end of last year.  Meme coins should continue to slide further, despite their newfound potential usefulness (not enough).  And as the market rises, stablecoins always drop in rank. 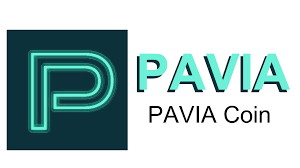 Let’s throw in a bonus.

I was airdropped this token, so I can’t group it in with the other three.  But there is sick potential at these prices, and I’m interested in adding on.

Cardano tokens are normally priced in ADA.  Pavia token topped out around .2 ADA, fell, and has hovered around the .07 ADA mark for some time now.  You can also view it on CoinMarketCap in actual USD.

It is to buy off of the Cardano chain, but you can easily download a wallet via a very lightweight browser extension in about 2 minutes.  I recommend Gero Wallet if you ever want to stake it in the future, or Nami Wallet if you want NFTs down the road.

It’s worth your time to do this if you haven’t yet.  Some of the most exciting projects right now are happening on the ADA blockchain, set yourself up for them now.

It’s an ambitious project, I’ll give it that.  But if it does what it says it will do, it will be a far superior option to Sandbox and Decentraland.  Decentraland is it’s closest competitor, and the difference in the finished product will be like the original Nintendo vs PS4 in terms of looks and what you will be able to do.

Pavia Token will be the in-game currency.  If the project takes off, the currency will too.

What also sets it apart is the crazy low market cap, and the circulating supply vs total supply.  No other ADA tokens have this out-of-balance ratio and this “Wait, is this a mistake?” market cap.

JCRYPTO explains it better than I do.  Starts at 16:30

This is not a forecast for the market overall.  I’ve already done that.

But this is just what I’m liking more than anything right now.